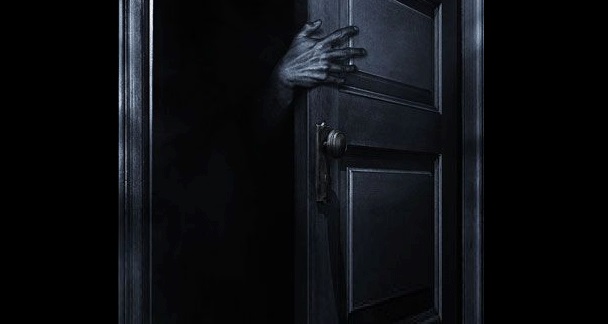 Monster in the Closet

Monster in the Closet

There was a little boy who was afriad of everything. He had an intense fear of his bedroom closet. Every night, when he went to bed, he was terrified. His parents asked him what was wrong and he told them he was afraid that there was a monster living in his closet. The boy’s older brother decided to prove that nothing to fear in the closet.

One night, he got into the closet and shut the door behind him. A few seconds later, the young boy heard terrible cries and screams coming from the closet. At first, he was frightened, but then he realized that his older brother was just playing a prank on him. A minute later, the cries ceased and the room was filled by an eerie silence. Cautiously, the boy approached the closet and slowly opened the door. There was nobody inside.